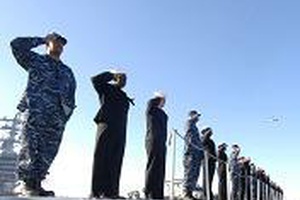 The "international currency war" mentioned by Brazil's finance minister poses massive dangers for the world trade and financial systems. This column by one of the world's most respected international economists argues that there is a better way. The G3 should engage in quantitative easing so they all can export more to each other. For the emerging markets, the danger lies in inflation, asset bubbles, and trade retaliation. To shield their key manufacturing sectors, they should encourage the domestic demand for manufactures. (French version on Telos, English version on VoxEU).