What does People's Bank of China's latest rate hike tell us? edit 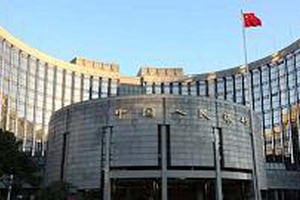 On 19 October, the People’s Bank of China announced a series of rate hikes. Although economists have been arguing for monetary tightening for months, this move was a surprise to many in the market. This column argues that the moves were aimed at combating domestic inflation and addressing the risks of an asset bubble. (French version on Telos, English version on VoxEU).