The European Treaty: why France wants to move quickly edit 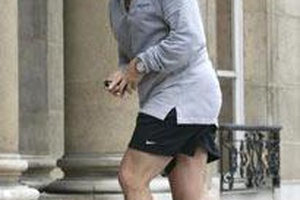 The election of Nicolas Sarkozy as President of the French Republic has been widely regarded as the signal of a shift in France’s policy towards Europe. In a campaign where European issues were conspicuous by their absence, Mr Sarkozy was by far the clearest of all the principal candidates regarding his ideas for the EU. A quick fix was needed to overcome the stalemate created by the French and Dutch rejection of the draft constitutional treaty. Turkey, as an Asian country, had no justification to join the EU: instead, a type of “privileged partnership” had to be established to anchor this country to the Union. Having settled these two thorny issues, Europe should then focus on topics that matter most to ordinary citizens, such as how to create growth and jobs.