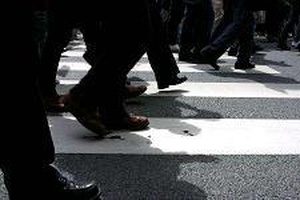 France’s lower house of Parliament has passed a controversial reform bill, which is expected to balance the pension system in 2020 but doesn't cope with more than half of the financial needs of 2050. Thursday’s massive demonstrations won’t kill the reform. But they may lead the government and the upper house to modify the bill. How far? And what will be the menu of the next reform? (in French)