Are Member States 'guardians of the Treaties'? edit 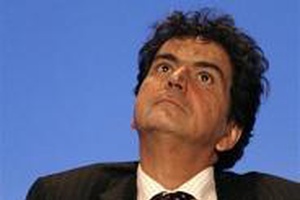 "The Guardian of the Treaties, it's the French People," said the French Secretary of State for European Affairs in reply to the Commission's proposal to open an infringment procedure against France for lack of compliance with EU law in the context of its Roma policy. This phrase reveals either ignorance, which would itself not be without consequences, or a deliberate choice, which would be as serious. In any case, it ignores sixty years of European development. (in French)