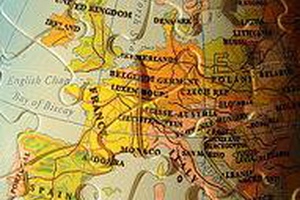 On October 25th 2007 the Wall Street Journal published a blistering attack on Europe entitled “Regulatory Imperialism”. The editorial took issue with Europe’s intent to force its norms on the rest of the world by taking advantage of the dynamism of its internal market both affluent and attractive and in addition highly organized. Examples cited included the Microsoft Affair, the ban on the importation of chlorine-rinsed poultry, the Reach legislation on chemical products, as well as the plan to tax airline companies as part of the battle against climate change.