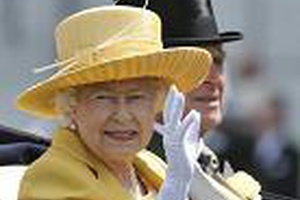 Further pension reform is never far away in the UK. Despite radical reforms in 1998, 2002 and 2006, the latter of which set out "a new structure for the UK pensions system for the long term", further reforms are expected to be announced before the end of 2010. The UK system of support for pensioners is a complicated one, with three main components – the basic state pension (BSP), earnings related benefits and means-tested benefits. (in French; an Italian version has been published on LaVoce)