The trouble with the European Stability Mechanism edit 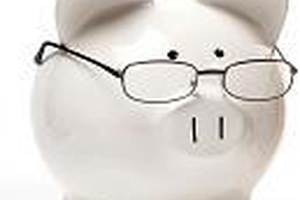 The meeting of the European Council on 24-25 March focused on shoring up the battered Eurozone infrastructure through the European Stability Mechanism. This column argues that the mechanism is seriously flawed. It says it is unlikely to withstand the shock of a severe financial crisis and may even spread the damage to high-debt countries, while leaving the Eurozone in the grip of paralysing vetoes. (in French; English version available on VoxEU)